Public safety is clearly immersed in a new era of communications technology.  FirstNet continues to make progress, including the related planning efforts at the state and local levels.  The APCO 2013 exhibit floor featured more broadband and advanced communications tools, gear (some wearable), networks, and devices than ever before.  At APCO 2013 and other APCO events, we’re seeing growing interest and popularity in new topics like social media, data analytics, and cyber security.  And as well-evidenced by now with APCO’s Application Community (“AppComm”) website, there is strong interest and significant activity surrounding innovation in really effective and novel mobile apps for public safety and emergency response purposes.

Additionally, federal, state, and local governments are unleashing all kinds of publicly available data, and the White House Office of Science and Technology Policy has been undertaking a series of “Data Jams” and “Datapaloozas,” led by U.S. Chief Technology Officer Todd Park, with some focused on public safety.  Essentially, these events bring together three distinct groups of people: data experts/statisticians (the nation’s top experts who are knowledgeable about the dataset that are available), “techies,” (talented innovator/entrepreneur types who create all kinds of new mobile apps and similar tools), and practitioners from the sector (in this case public safety) who become the focus of the event.

I recently had the opportunity to participate in such an event, called the “White House Law Enforcement Officer Safety Datajam,” held on September 26th in the beautiful Truman Room of the White House Conference Center. 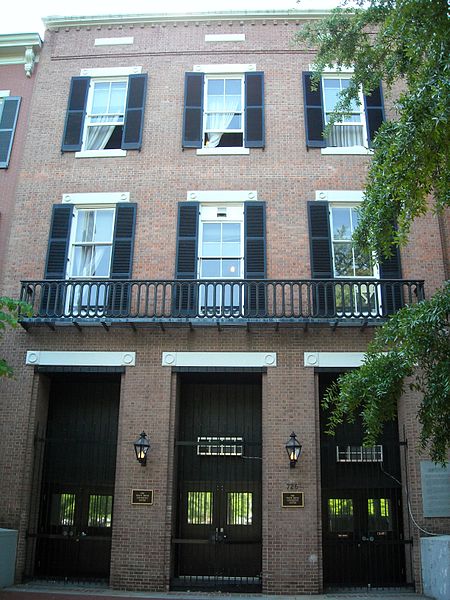 Better yet, I was joined by APCO President Gigi Smith, who, like many of her colleagues at APCO, brings a very impressive and high degree of public safety practitioner experience.  President Smith was especially suited for this Datajam, as her “regular job” is as Police Operations Manager for the Salt Lake Valley Emergency Communications Center in Salt Lake City, UT.

The way these Datajams work is that the four-hour event begins with brief tutorials from the data and subject matter experts.  In this case, for the data portion we heard from Mr. Park himself, and other esteemed representatives from the U.S. Department of Justice and U.S. Department of Transportation.  A “Law Enforcement Officer Safety 101” followed with an impressive line-up: Mr. Bart Johnson, Executive Director, International Association of Chiefs of Police, Mr. Mike Brown, Director, Office of Impaired Driving and Occupant Protection, National Highway Traffic Safety Administration, and Mr. Craig Floyd, Chairman and CEO, National Law Enforcement Officers Memorial Fund.

These gentlemen helped to paint a picture of the perils faced by officers and the major causes of law enforcement fatalities including vehicle/traffic-related and felonious and violent assaults.  The goal of the Data Jam was to figure out ways to use available datasets to create new communications tools to help improve officer safety.

Following the tutorials, we were broken down into separate groups, ensuring that each had a data expert, techie, and public safety practitioner.  Each group came up with concepts, presented their ideas to the full audience, and then everyone voted for their favorites.

It was remarkable how many excellent ideas came out of this brief but intense event.  President Smith’s group, for example, focused on creating an app to reduce vehicle-related deaths.  My group looked to create a situational awareness app that turns officer intuition into actionable information.  Another team thought of an idea to encourage police vest use by implanting sensors that would detect whether or not the officer is wearing a vest.

The next steps are for one or more of these ideas to be developed into a workable prototype for display and recognition at a future “Safety Datapalooza.”

As illustrated by this Officer Safety Data Jam and similar events and efforts, the public safety community is truly on the cusp of benefiting from new innovations that can help save lives, lead to more efficient operations, and improve emergency response.